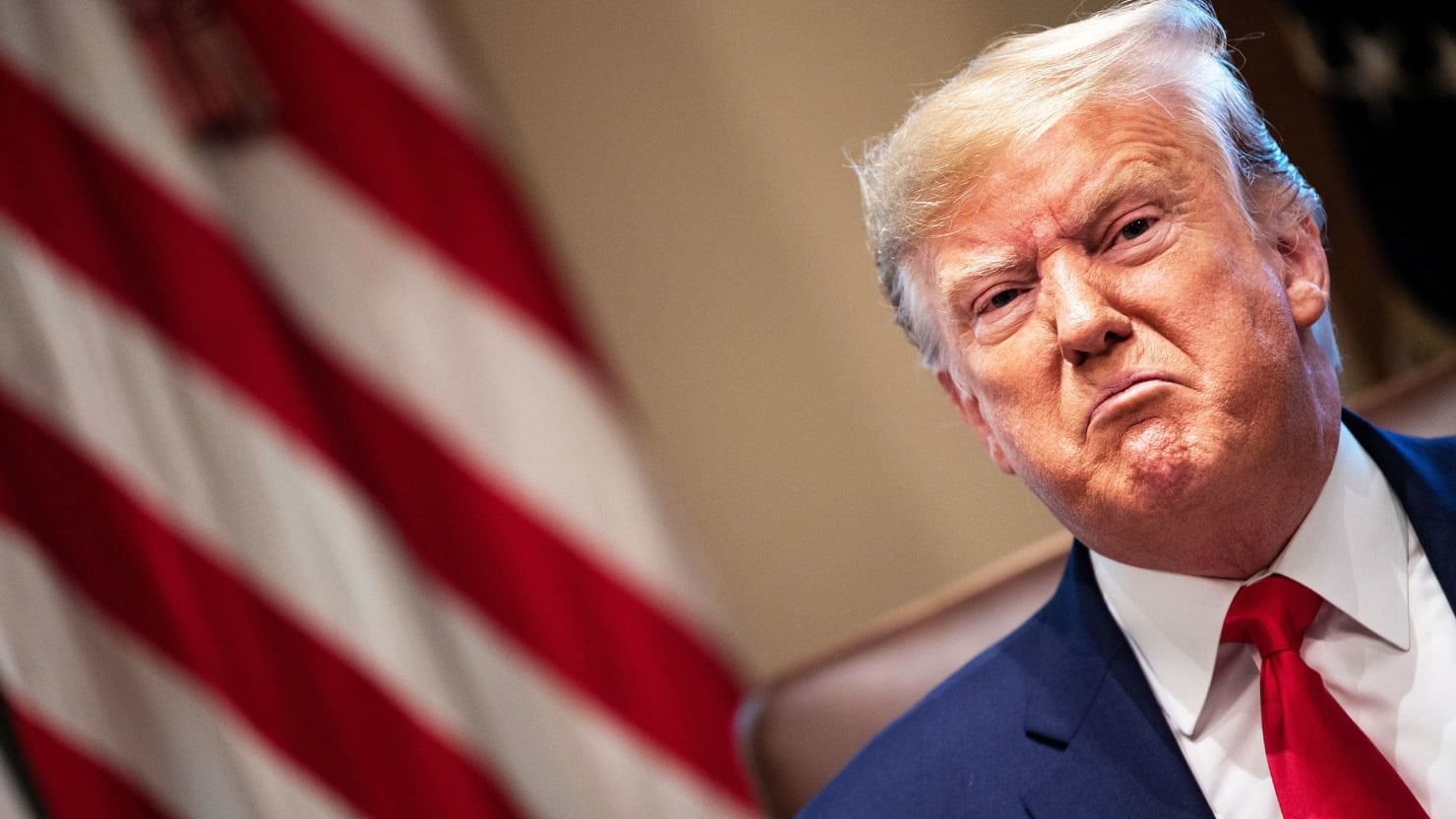 If he runs for re-election in 2024, it will be to rescue and redeem his nation — and once again make himself the center of America’s angry divisiveness. His megalomaniacal ego wants the nation to come apart over him. That millions of dollars are still being spent invoking him in political campaigns – both in support and against candidates – must delight him no end. But unless he is prevented from running again, America may still come apart over him.

Source: Why American Politics Remains Haunted by the Former Guy | The Smirking Chimp