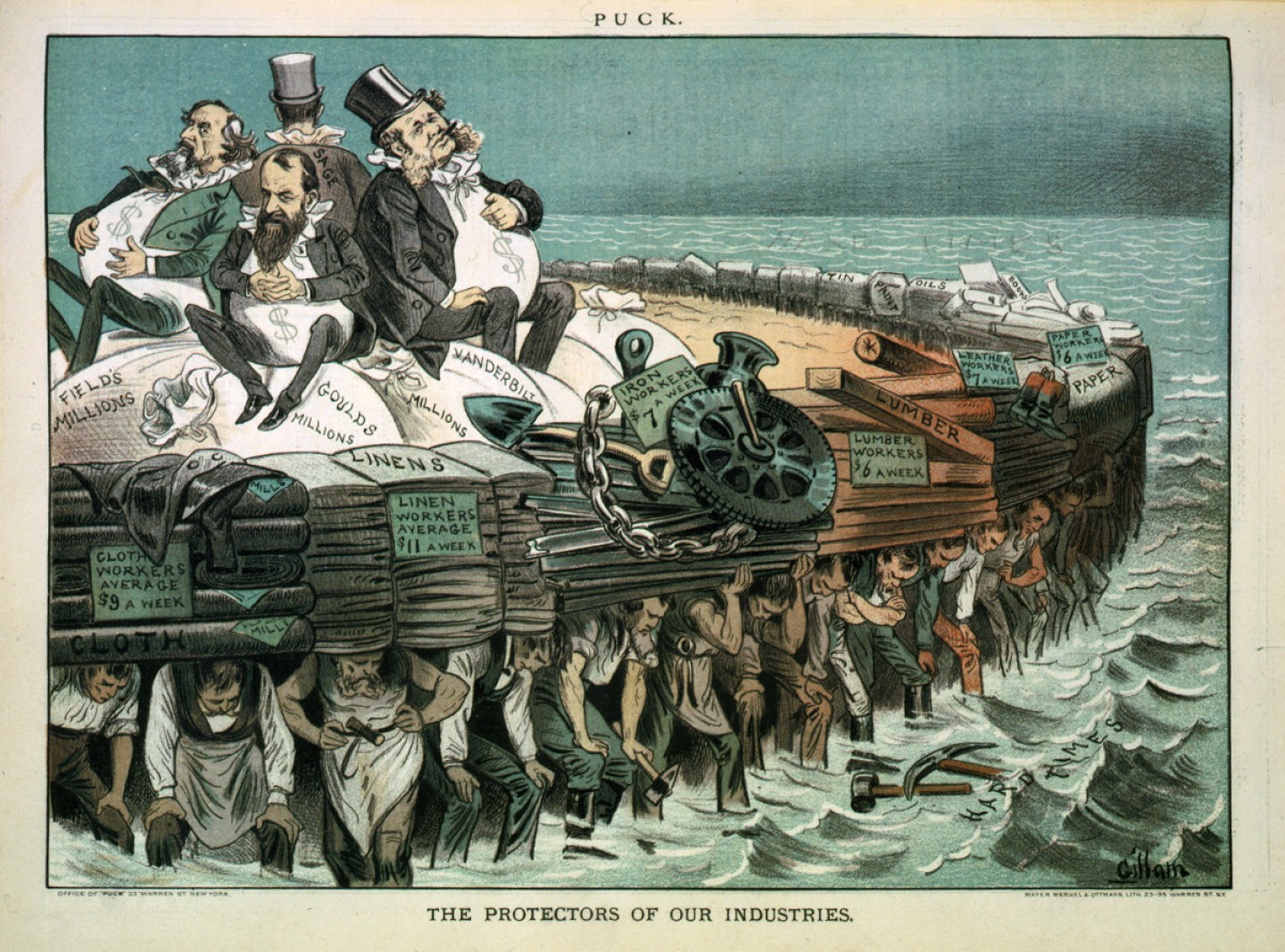 My warning to the oligarchy: There’s more anti-establishment anger in America today than at any time in the last century. Some of that anger fueled Donald Trump’s vicious racist nationalism, and continues to do so. Some of it fueled Bernie Sanders’s reform candidacy, and progressives remain the the most energized part of the Democratic Party. Four weeks paid leave is better than no paid leave, and $1.75 trillion for social infrastructure is better than nothing. The question is whether it’s enough. Americans want better pay and more economic security. The oligarchy wants them to be insecure, which will only stoke more anger. If that anger finds its ways into constructive reforms, we’ll all be the better for it. But if those reforms are stymied, that anger could threaten everything in coming years: our economy, our democracy, our future.