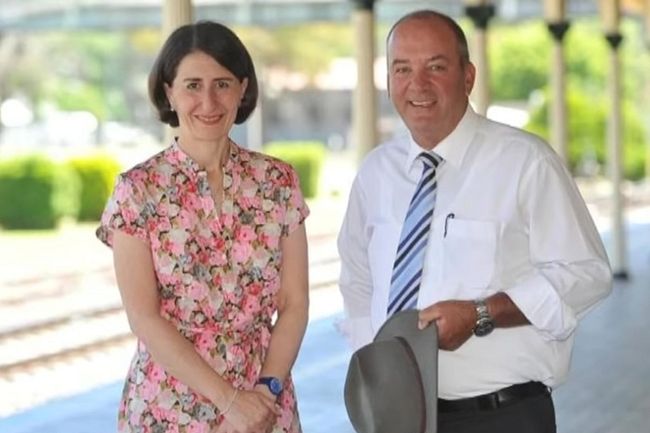 Berejiklian certainly knew Maguire had been corrupt since he surrendered to the truth in July 2018, but she said nothing, presumably hoping he’d swing by himself while she carried on saving the state from an onslaught arguably caused by her own government’s negligence when it comes to limo drivers and at-risk aircrew. But now, NSW ICAC wants her back for another session. On 1 October 2021, NSW ICAC announced a further inquiry in Operation Keppel would commence on 18 October 2021. Berejiklian resigned on 2 October. Deputy Premier and NSW Nationals leader John Barilaro resigned only a few days later. He says for personal reasons. Gladys will be replaced by the Minister for iCare which has put thousands of injured NSW workers through hell for its own profit. The next session of the NSW ICAC on 18 October will no doubt shed more light on the sorry, corrupt state of NSW. It is not done yet.