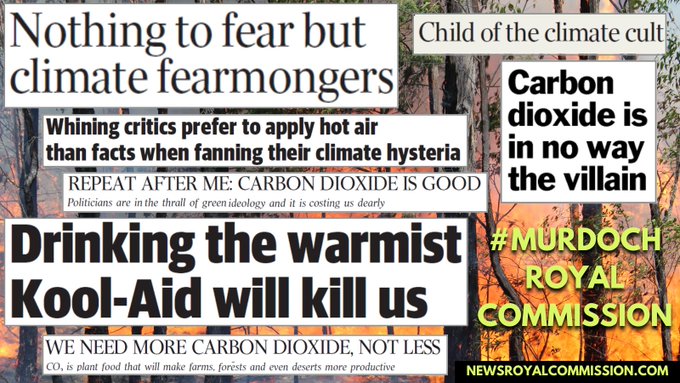 The calculated change of heart within Murdoch’s non-news machine will do little to editorially rein in the likes of Bolt and his merry denialists, many of whom have promised to keep the cannons firing and the fires burning. As they do, climate change inactivism, code to preserve fossil fuel orthodoxy, promises to bloom.