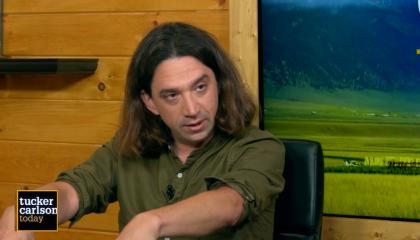 There is no greater need th our education system than learning the skills of Critical Thinking. Skills which the extreme Right in the world want done away with and replaced by their absolutist dogmas and facts like “the Steal” “CRT” ” Anti-vax” “Covid Hoax” etc etc etc

In the same post defending Breivik, the Norwegian terrorist who killed 77 people at a summer camp, Yarvin compares Breivik to Nelson Mandela: “No one who condones Che, Stalin, Mao, or any other leftist murderer, has any right to ask anyone else to dissociate himself from a rightist who didn’t even make triple digits. ABB is a terrorist. Nelson Mandela is a terrorist. … If you ask me to condemn Anders Breivik, but adore Nelson Mandela, perhaps you have a mother you’d like to fuck.”