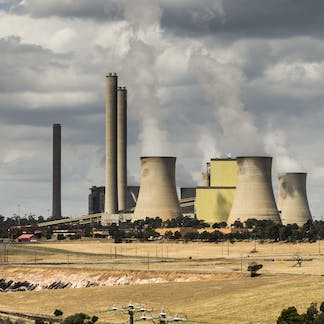 A long-anticipated plan to reform Australia’s electricity system was released on Thursday. One of the most controversial proposals by the Energy Security Board (ESB) concerns subsidies which critics say will encourage dirty coal plants to stay open longer. The subsidies, under a so-called “capacity mechanism”, would aim to ensure reliable energy supplies as old coal plants retire. Major coal generators say the proposal will achieve this aim. But renewables operators and others oppose the plan, saying it will pay coal plants for simply existing and delay the clean energy transition.