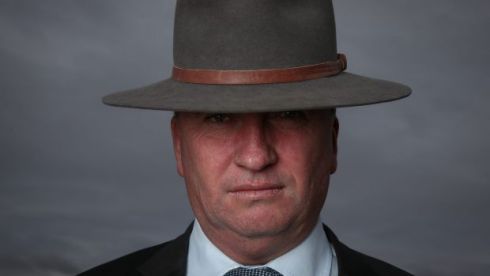 So Labor, it’s up to you. Barnaby has told us that they don’t have a plan and this is a problem for Scott Morrison – who we’re told wants to achieve net zero emissions at the same time as vaccinating the population. Both are to happen, “as soon as possible” which is a pretty ambitious plan for most of us, but it seems pretty pedestrian for a man like him who believes in miracles. Couldn’t we have at least one of them happening before it’s possible instead of waiting for the possible? Otherwise, where’s the miracle? sigh< Maybe I should just congratulate Barnaby for achieving net zero in politics and conclude that maybe the planet knows what its doing and when the cockroaches take over, it might be an improvement.