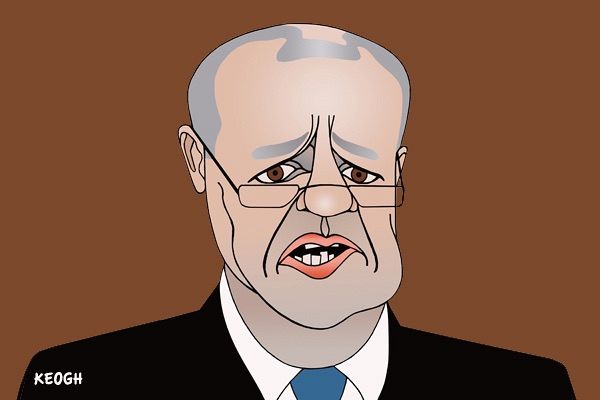 Companies do due diligence on key appointments. Why not nations? Voters who pay attention in the Australian electorate are in the curious position in 2021 of realising that the present occupant of the office of Prime Minister Scott Morrison has been subject to minimal due diligence. Morrison assumed the role of Prime Minister in a backroom party spill just before the 2019 Election. Because he wasn’t expected to win that election, little attention was paid to where he came from or what he had done before his surprise ascension into the top job.

Source: Scott Morrison gained power through a lack of due diligence