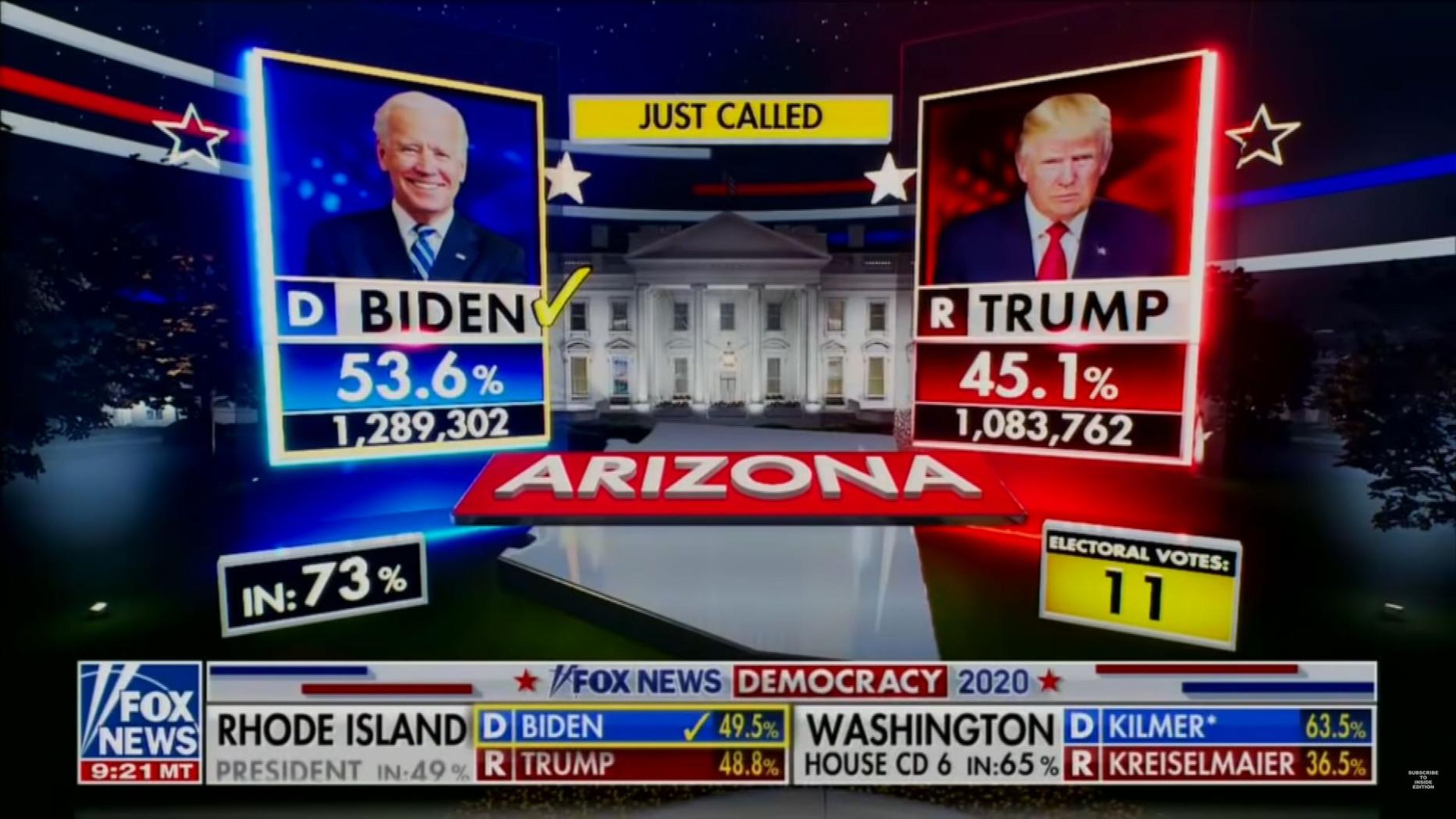 The Murdochs’ purge of rational voices and gutter intensification of the crackpot corral have paid off. Fox News has regained its cable-news ratings supremacy, it’s projected to trounce CNN’s primetime audience this month, and its ad revenues have never been better. All that in profitable service to Trump and, more so, the millions of lobotomized lowlifes who adore him. Trump is, of course, repaying the network with his traditional gratitude. Yesterday he grabbed his Crayon kit and scrawled: “It was the day that [Paul] Ryan went on the board of Fox … that Fox totally lost its way and became a much different place.” But the Murdochs don’t care, as long as they rake in the dough.

Source: By Hitting Rock Bottom, Fox News Is Back on Top | The Smirking Chimp