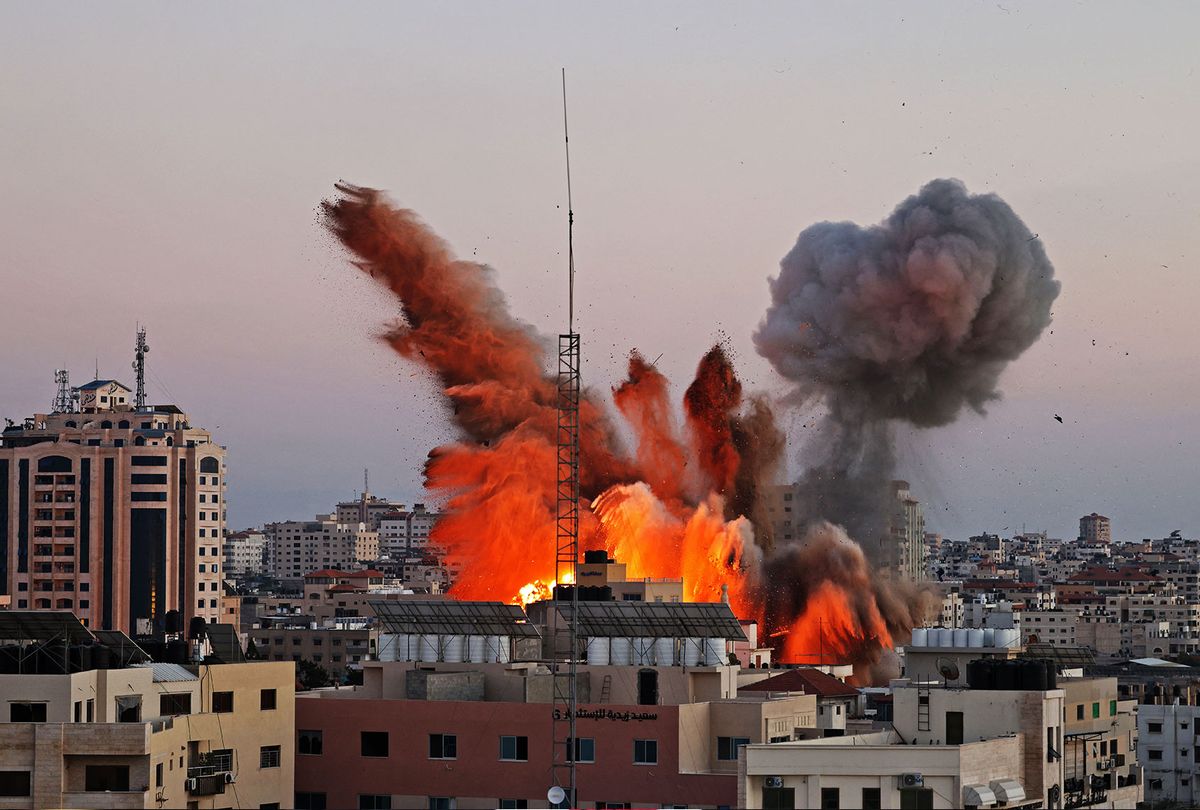 Nearly all the words and phrases used by the Democrats, Republicans and the talking heads on the media to describe the unrest inside Israel and the heaviest Israeli assault against the Palestinians since the 2014 attacks on Gaza, which lasted 51 days and killed more than 2,200 Palestinians, including 551 children, are a lie. Israel, by employing its military machine against an occupied population that does not have mechanized units, an air force, navy, missiles, heavy artillery and command-and-control, not to mention a U.S. commitment to provide a $38 billion defense aid package for Israel over the next decade, is not exercising “the right to defend itself.” It is carrying out mass murder. It is a war crime.

Source: Israel’s big lie: This isn’t self defense — it’s a war crime, aided and abetted by the U.S. | Salon.com