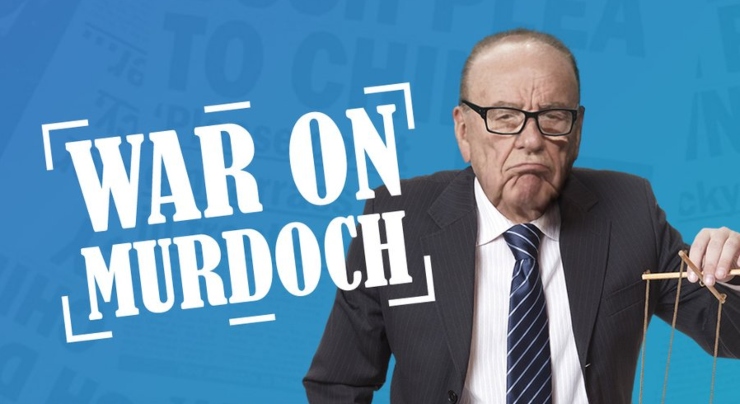 Long ago, The Chaser declared war on News Corp Australia for its culture-warring, climate-change-denying ways.

Before they tricked News Corp into reporting on a fake petition about fairy bread being “cancelled”, the satirical publication’s team dreamed up a plan to help readers hit the company where it really hurts: its bottom line.

In 2019, The Chaser started cancelling subscriptions on behalf of people who were fed up with News Corp.

“Are you sick of that crotchety old billionaire Rupert Murdoch siphoning off your hard-earned cash each week?” The Chaser website asks.

“Are you sick of supporting a newspaper which gives airtime to climate deniers as the country burns down around you? Want to just cancel your subscription to The Daily Telegraph that keeps clogging up your mailbox, but can’t be arsed waiting on the phone for three hours?”

Participants use a simple web form to sign over their legal rights to The Chaser to act as a representative, who will then cancel their News Corp subscription on their behalf.

Source: The Chaser’s war on News Corp is proving costly for the Murdoch media