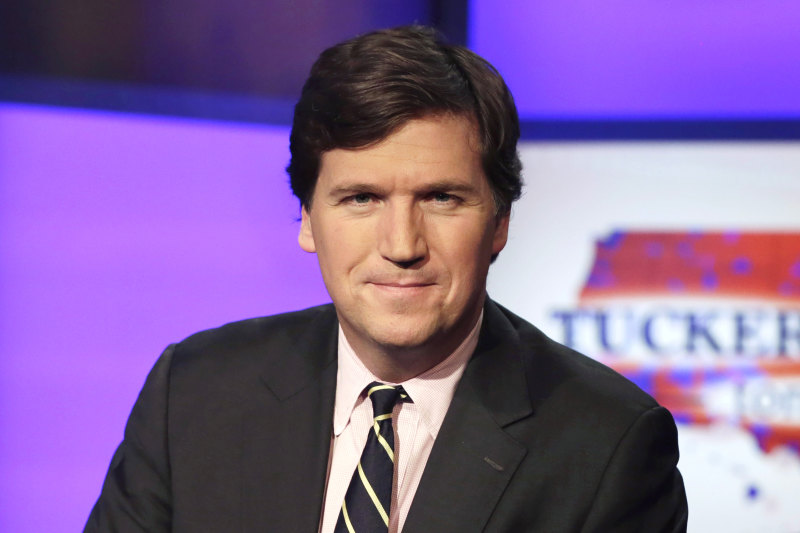 Could the Murdochs be preparing to make right-wing US cable television station Fox News and its shows such as Tucker Carlson Tonight and Hannity available more broadly to Australians via a streaming service? Paperwork filed with at least one government agency suggests so.

Source: Are the Murdochs preparing to unleash Fox News on Australia?