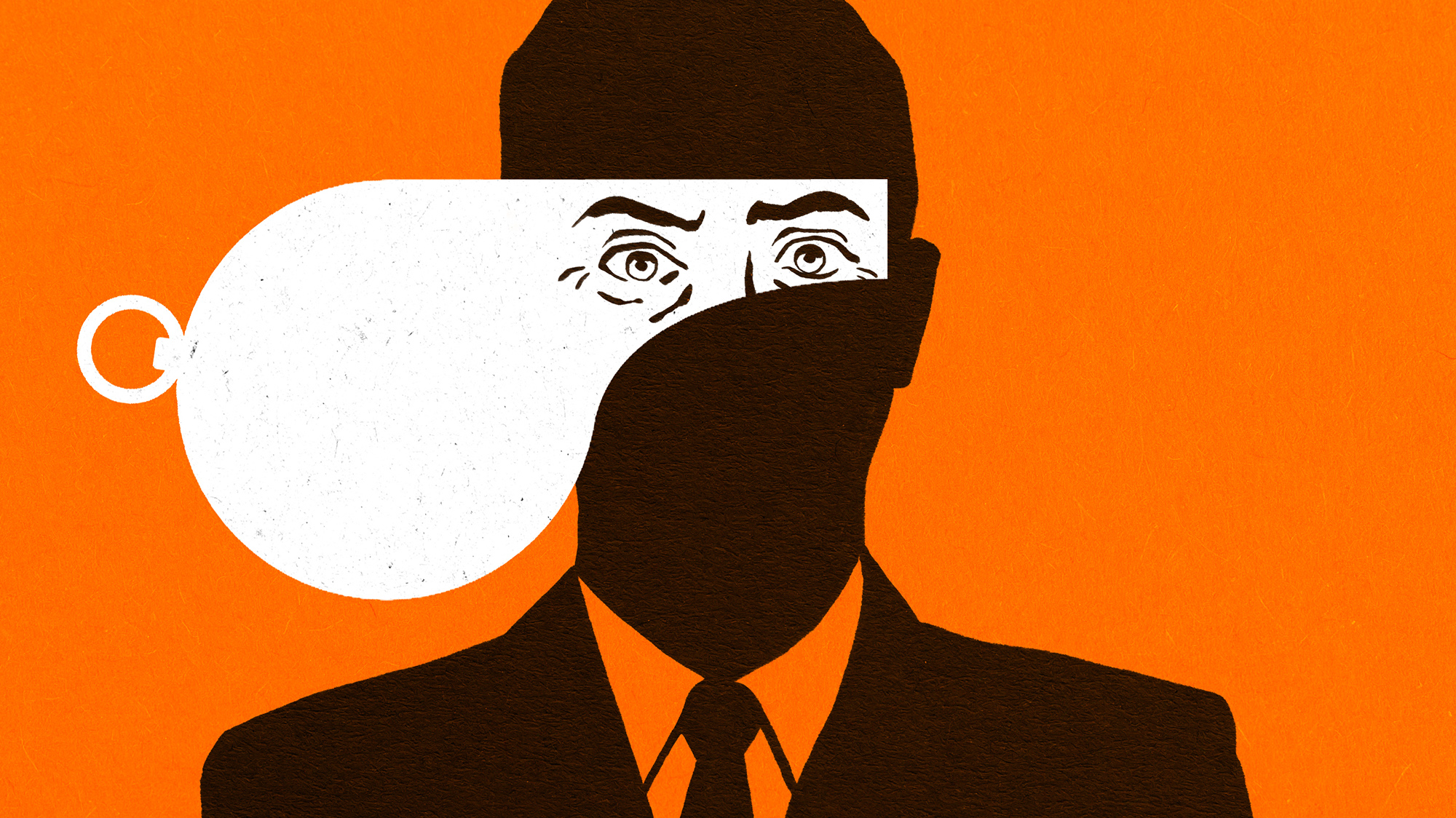 “When you see that kind of conversion from the idea that whistleblowers are something that helps keep us on the rails to the rhetoric that they’re an enemy of the people, you’re saying that it’s all political,” Stanger says. “And that’s how democracies die.”

via Public Servants Are Risking Everything to Expose Government Corruption. Donald Trump Is Making Their Lives Hell. – Mother Jones