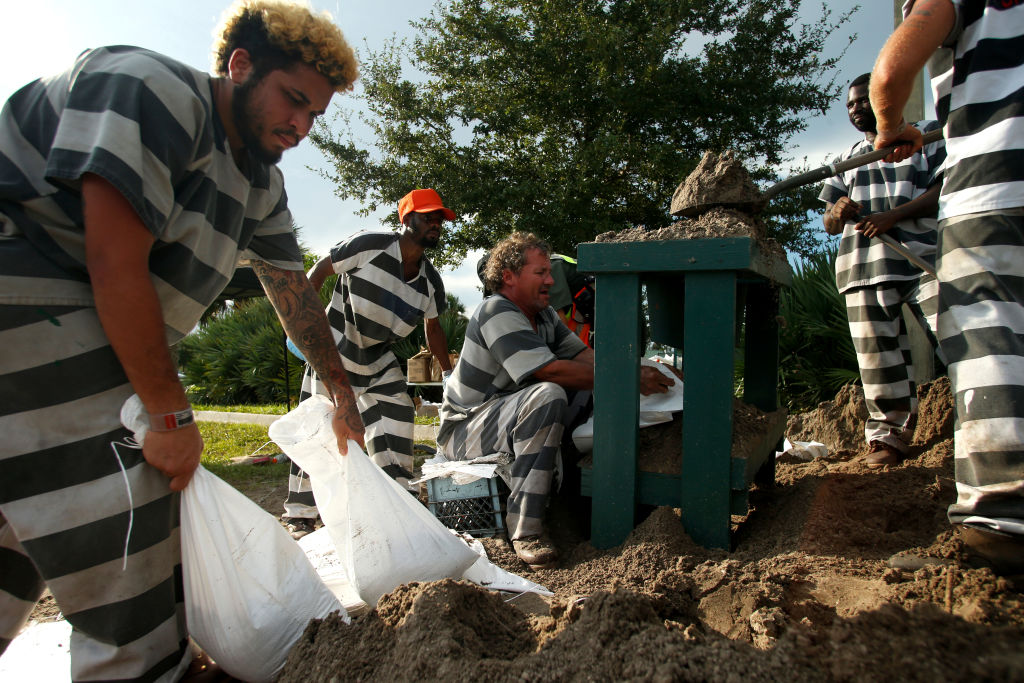 In both of these cases though, from grad students and college athletes to prisoners and welfare recipients, workers are being told that they aren’t workers, and don’t get the rights of workers, and to shut up and work.

These are not the only examples of this type of coercive work. For example, the proliferation of noncompete clauses is giving employers expansive, punitive power over even more traditional workers. And then you have for example undocumented immigrants who are typically under contacts with one employer, and if they leave that job for any reason, they can be deported. As with the other examples I’ve identified, this gives employers an unusual degree of power, and that power often leads to a great deal of abuse.

via “Workers Are Being Told to Shut Up and Work”