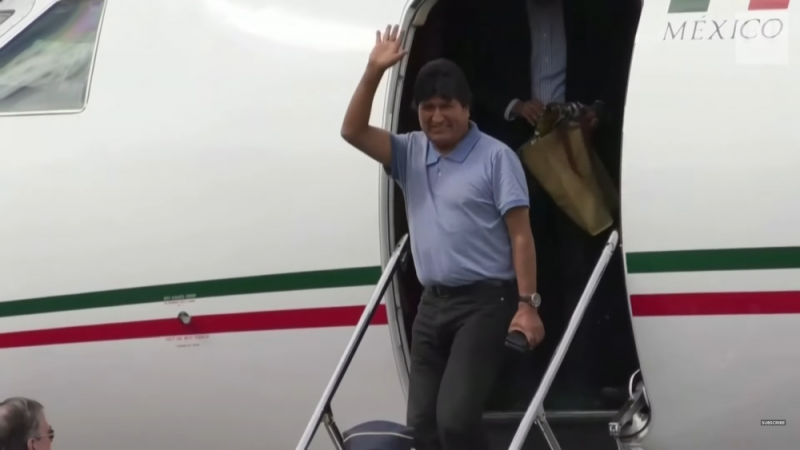 The notion that Australia’s SBS and ABC are politically “Left” is wildly incorrect.

A far-Right military coup in Bolivia forced a sitting socialist President, Evo Morales, to resign and escape the country, yet they hardly reported on this fact. Instead, they devoted much favourable coverage to Right-wing demonstrators and security forces.

Need I mention the anti-coup mostly indigenous and poor demonstrators were not covered, and more than this were blamed for the violence?

via ABC and SBS fail in their reporting on Bolivia coup