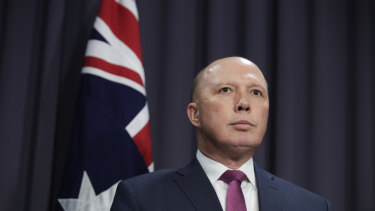 Australia accuses China of human rights abuses because of it’s re-education programs yet the Conservatives in the LNP not only want to rid us of multiculturalism are anti- safe schools and are ready to imprison asylum seekers for life. Australia’s shame.(ODT)

Asylum seekers on Papua New Guinea are self-harming and attempting suicide following the introduction of controversial medical transfer laws because they see it as the fastest way of getting to Australia, the Department of Home Affairs has told federal MPs.