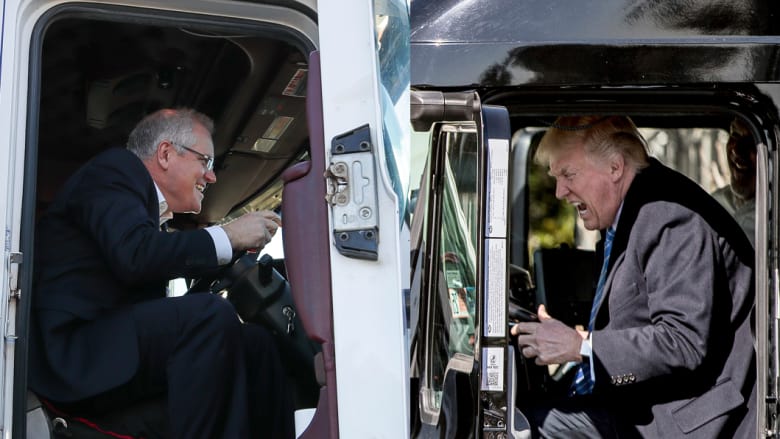 WHEN FACED with criticism or hard questions about the state of the economy and the current economic downturn, the Morrison Government has developed a very simple narrative to base its responses around: ‘Everything is Awesome’.

Despite a number of economic indicators ringing alarm bells and warnings from the Reserve Bank that interest rate cuts alone were going to be insufficient to get the economy out of its current downturn, Prime Minister Scott Morrison and Treasurer Josh Frydenberg continue to insist that the “fundamentals are strong”.

via Josh Frydenberg goes full Trump on the Reserve Bank