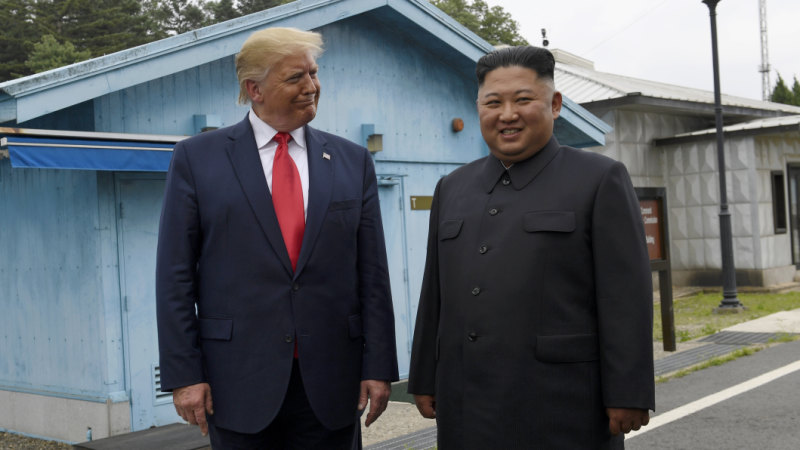 This is politics for the age of reality television. The star gets the audience talking, wins friends and enemies in equal measure and somehow thrives while others are voted out. The spotlight is its own reward.

Tweeting an invitation to Kim, and then meeting the North Korean leader at a military checkpoint, adds to the drama.