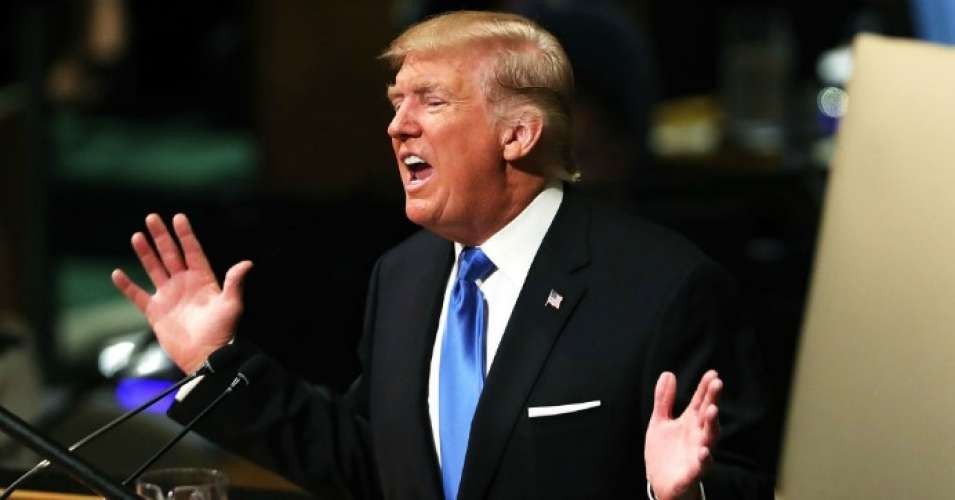 Like Trump, Hitler liked long speeches. His July 28, 1922 speech was approximately 6,140 words in length and would have taken over an hour for Hitler to deliver. Trump’s speech at his June 26 rally in Orlando lasted more than an hour.

It is a sad day for our country when comparisons between the leader of Nazi Germany, and the president of the United States, are apt. It is an even sadder day when no one seems to notice.

via Trump and Hitler: A Juxtaposition | The Smirking Chimp