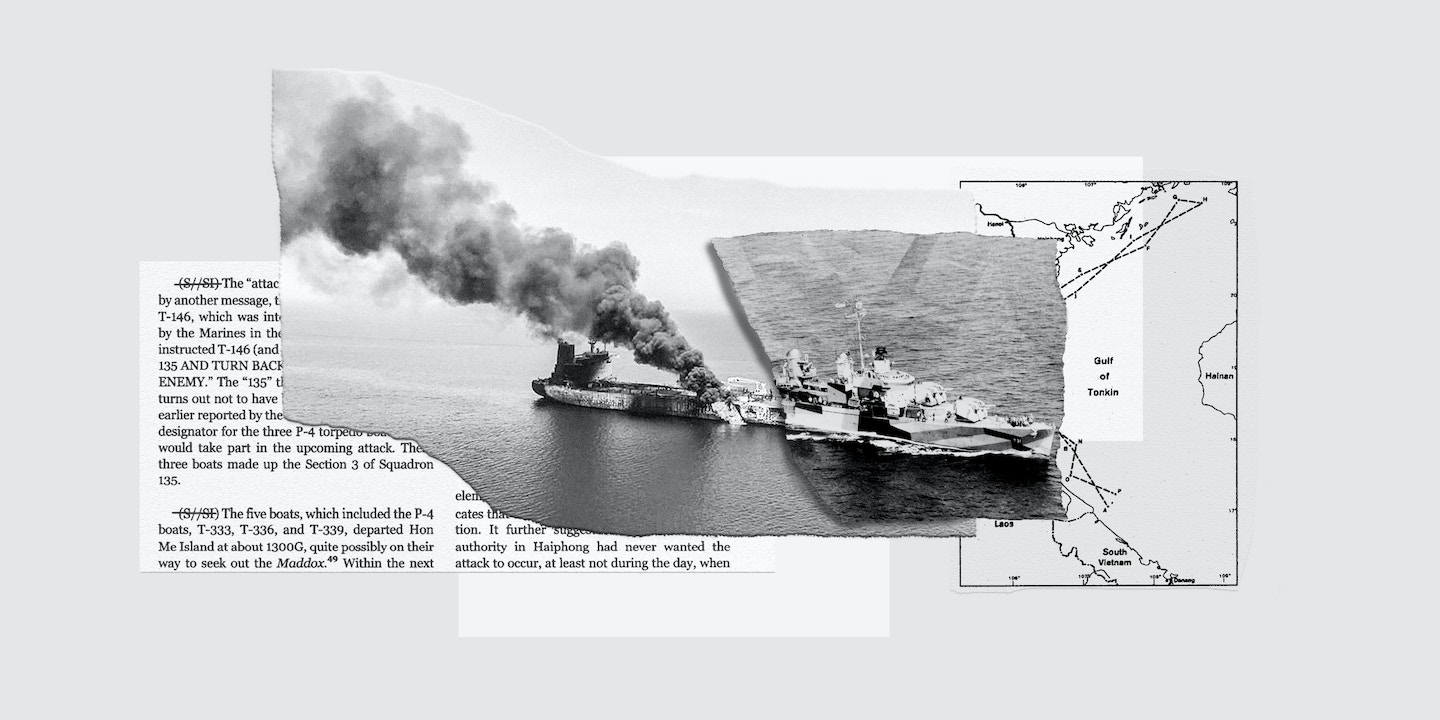 Trump administration appear intent on war against Iran. This week on Intercepted: As the U.S. accuses Iran of attacking civilian ships while offering scant evidence, grave historical parallels are emerging with the Gulf of Tonkin incidents in 1964 that were manipulated to justify Lyndon Johnson’s dramatic escalation of the war in Vietnam. California Democrat Rep. Ro Khanna is preparing legislation aimed at stopping an attack on Iran, and he says he would not put it past national security adviser John Bolton to manipulate evidence. Journalist Negar Mortazavi of The Independent analyzes what war with Iran would look like and exposes the State Department’s funding of propaganda operations against Iran. Democracy Now! host Amy Goodman talks about the parallels with the build up to the Iraq invasion of 2003 and shares stories from her early life as a journalist.

via Donald Trump, Iran, and the Gulf of Tonkin Redux