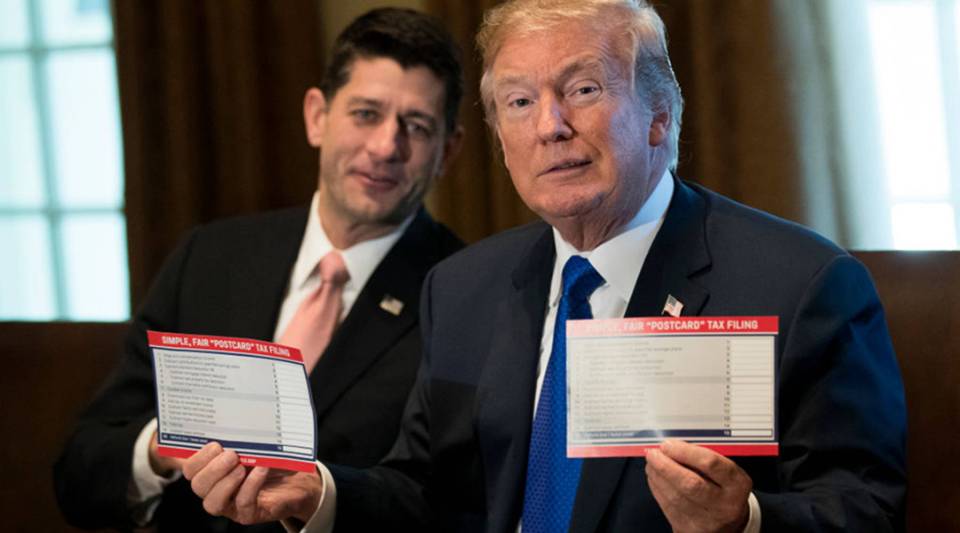 We’re there again. In some very real ways, in fact, we never got out of it.

Over the past five years, if there had not been a multitrillion-dollar increase in government, corporate, and individual borrowing, the U.S. economy would have contracted, rather than grown.

All of our national economy’s growth has been on borrowed money for all of Trump’s presidency: there’s quite literally no “there” there.

This is not how a healthy economy is supposed to work; instead, Trump is maintaining and inflating an economic Potemkin village, a pretend economy made out of cardboard, chicken wire and bubble gum that will collapse in the face of the first stiff economic wind.

If Trump and his collaborators can hold back the winds until November of next year, the GOP has a chance in the elections.

via Can Donald Trump Hold Off an Economic Crash Until the Election? | The Smirking Chimp

One thought on “Can Donald Trump Hold Off an Economic Crash Until the Election? | The Smirking Chimp”