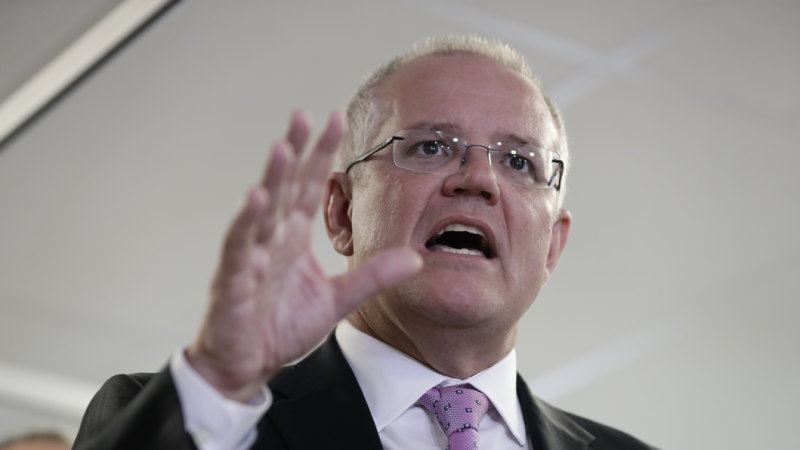 Morrisons truth campaign starts with lies by omission. Firstly the LNP destroyed our car industry. Secondly all the major manufacturers of cars around the world are going electric so consumers won’t have the choice Morrison claims they will have. The Indistry and the government globally are supporting the change along with investors so why is Morrison acting as if he is unaware of what’s going on? Or is he treating Australians as mugs? (ODT)