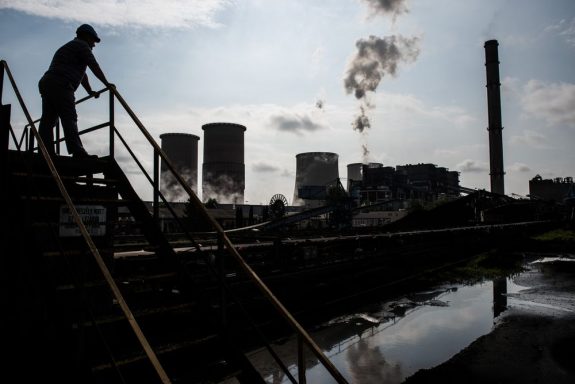 In this recent South African case we see yet another example of corruption between government connected people and the coal Industry. Trying to prop up a dying industry requires desperate measures and the hunt is on for pollies open to “incentives” to promote their product.

Australia finds itself in exactly this position and personally, I want to see a Federal ICAC in place to deal with the growing influence being exerted by the Coal industry because things are only going to get worse. Clearly the product is already too expensive and smoke appears to be seeping out from under under the door leading to the Coalition Party Room. I’m sure there’s a fire in there somewhere.

via Rising corruption and coal – » The Australian Independent Media Network