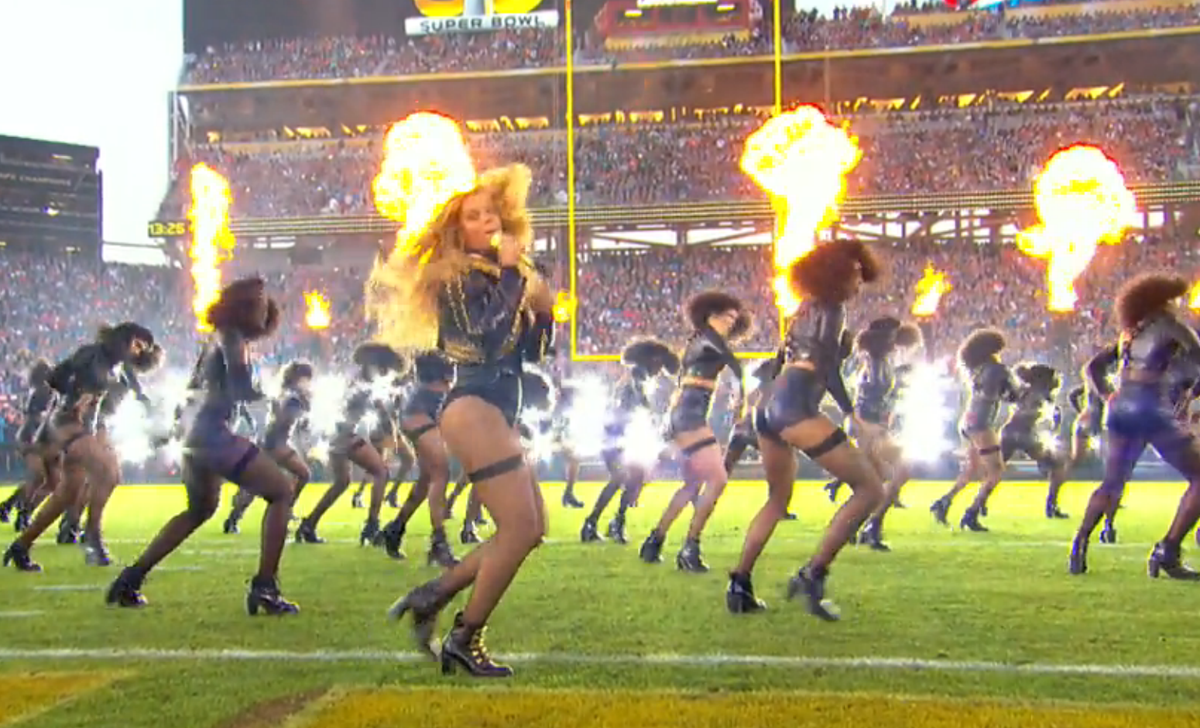 In a dazzling display of ignorance and hypocrisy, Fox News once again shows us why they are the premier spin zone for the Republican party and its backwards politics. Former New York Mayor Rudy Giuliani, a regular contributor and panelist on Fox News programs, recently appeared on their morning show Fox & Friends sounding like an […]