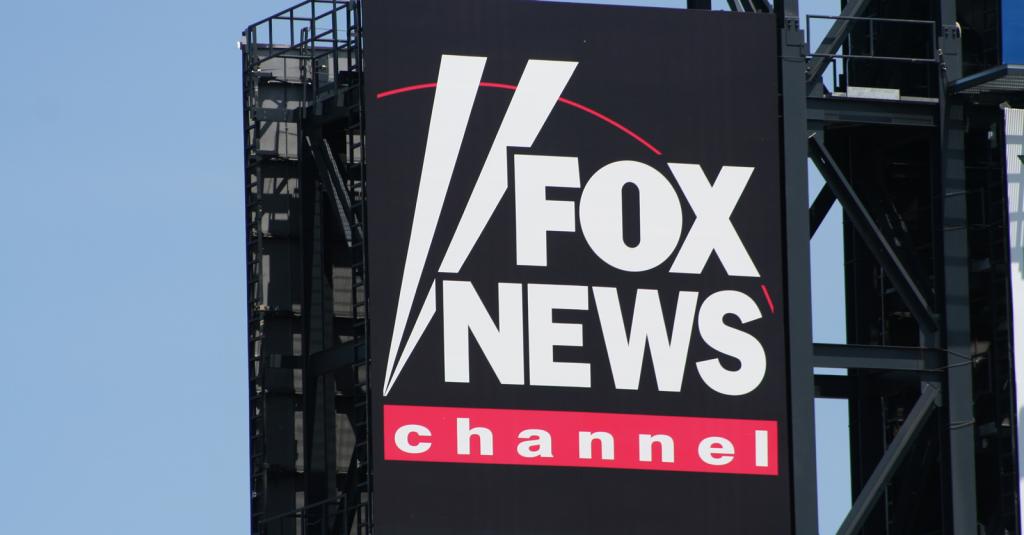 Fox News doesn’t have, or doesn’t enforce, standards the way a normal news outlet does. Its hosts frequently buck the network’s purported ban on participating in campaign events, its efforts to limit abject on-air bigotry only highlights the horrific commentary it is willing to let slide, and its much touted wall between “news” and “opinion” divisions is extremely permeable.

And so when CNN reported on Wednesday that Fox hosts and personalities had been ordered not to identify the whistleblower whose complaint is at the heart of an impeachment inquiry into President Donald Trump’s abuse of power, the question was not whether that edict would be violated, but when.