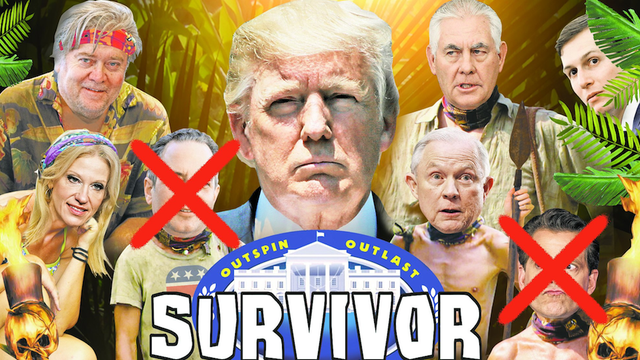 In the end, it appears the President was also happy to see Mr Bolton leave. The men were even unable to agree on the circumstances of his departure.

In the President’s version, he told Mr Bolton his services weren’t required last night before asking for his resignation this morning.

Mr Bolton says he offered to resign last night, but the President said they would discuss it today.