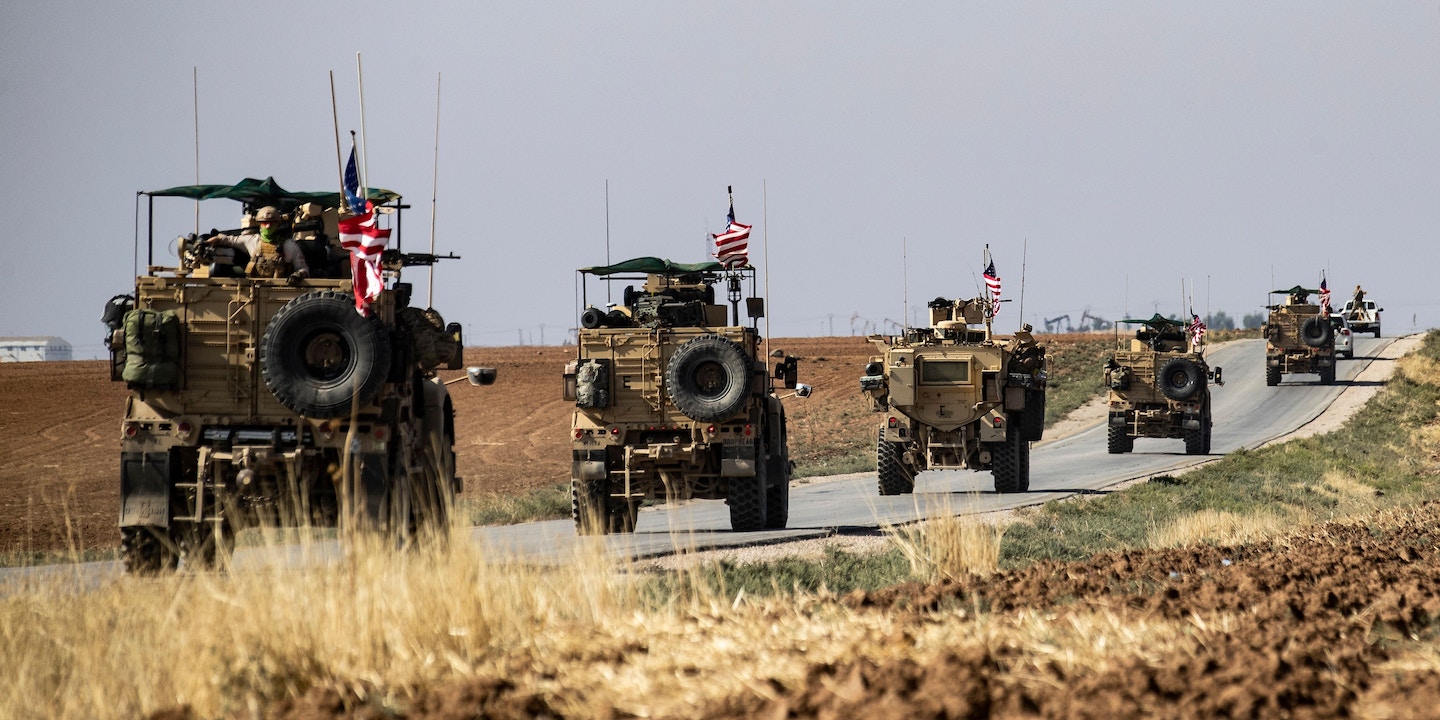 via Congress to Vote on $22 Billion Defense Increase

In an effort to encourage defections from Venezuela’s elected President Nicolas Maduro, the Trump administration is reportedly holding secret talks with members of the Venezuelan military as top U.S. cabinet officials continue to issue aggressive threats and push for regime change.

According to Reuters, which cited an anonymous senior White House official, the U.S. “is holding direct communications with members of Venezuela’s military urging them to abandon President Nicolas Maduro and is also preparing new sanctions aimed at increasing pressure on him.”

“The Trump administration expects further military defections from Maduro’s side,” Reuters reported, “despite only a few senior officers having done so since opposition leader Juan Guaido declared himself interim president last month, earning the recognition of the United States and dozens of other countries.”

The United States Agency for International Development (USAID) has announced that all operations in the West Bank and Gaza will close by early 2019. Half of the agency’s staff are expected to be let go in the coming weeks.

USAID is one of the largest aid organizations in the region, supplying around US$5.5 billion to the occupied Palestinian territories for infrastructure, medical and social services, and humanitarian aid. There is currently no alternative in sight.

Some US$215 million that the United States was to invest in humanitarian aid and development in the occupied West Bank and Gaza Strip has been withheld, according to an analysis for the U.S. Congress. U.S. financing for UNRWA has also been blocked as part of President Trump’s blackmail tactics against the Palestinians.

via Trump cuts Palestinians off at Knees, Ending $5 bn in US AID Support