In the immediate aftermath of the U.S. invasion of Afghanistan in late 2001, U.S.-backed Afghan warlord Abdul Rashid Dostum’s forces murdered hundreds, perhaps thousands, of Taliban prisoners by jamming them into metal shipping containers and letting them suffocate. At the time, Dostum was on the CIA’s payroll and had been working with U.S. special forces to oust the Taliban from power. The Bush administration blocked subsequent efforts to investigate the mass murder, even after the FBI interviewed witnesses among the surviving Afghans who had been moved to the U.S. prison in Guantánamo Bay, Cuba, and after human rights officials publicly identified the mass grave site where Dostum’s forces had disposed of bodies. Later, President Barack Obama promised to investigate, and then took no action. 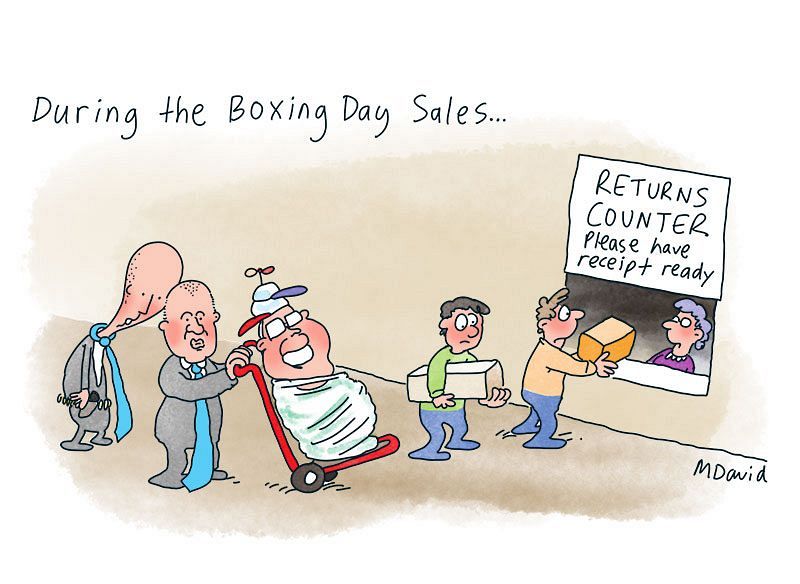