via Trump Declares War On America, Invades Portland To Look Strong For Re-Election | Crooks and Liars 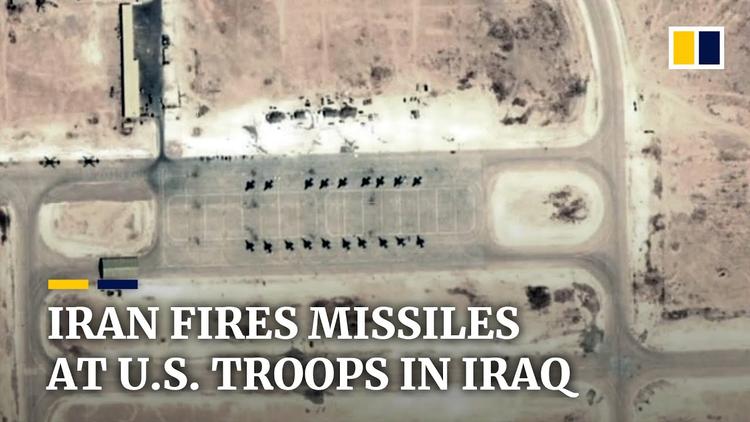 via Trump has Conducted a War on Iran for 19 Months; Iran finally Hit Back

First the Trump Administration permitted the invasion by Turkey and now the media claims they are “warning against it. A whitewash in progress (ODT)

Trump war on terror in the Middle East has killed over 1,000 people in the month of March in Syria and Iraq, less than 90 days Trump took office