The Bullshit Trump Spins is beyond belief he is a puppet because he hasn’t the IQ to have constructed this. The man does not READ (ODT)

the Bethlehem Doctrine is the formal policy position on assassination of Israel, the US and UK governments. So that is lie one.  under which “imminent” is a “concept” which means neither “soon” nor “definitely going to happen”. To twist a word that far from its normal English usage is to lie. To do so to justify killing people is obscene. Furthermore the Bethlehem Doctrine specifically applies to “non-state actors”

Soleimani was a high official in Iran who was present in Iraq as a guest of the Iraqi government, to which the US government is allied. This greatly exacerbates the illegality of his assassination  even further.

Let us now move on to the next lie, which is being widely repeated, this time originated by Donald Trump, that Soleimani was responsible for the “deaths of hundreds, if not thousands, of Americans”. if you take every American killed including and since 9/11, in the resultant Middle East related wars, conflicts and terrorist acts, well over 90% of them have been killed by Sunni Muslims financed and supported out of Saudi Arabia and its gulf satellites, and less than 10% of those Americans have been killed by Shia Muslims tied to Iran.

Soleimani actually was involved in intelligence and logistical cooperation with the United States in Afghanistan post 9/11 (the Taliban were his enemies too, the shia Tajiks being a key part of the US aligned Northern Alliance). He was in Iraq to fight ISIL.

via Lies, the Bethlehem Doctrine, and the Illegal Murder of Soleimani, by Craig Murray – The Unz Review 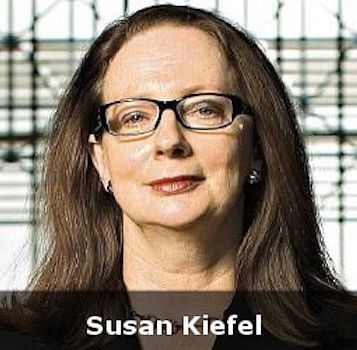