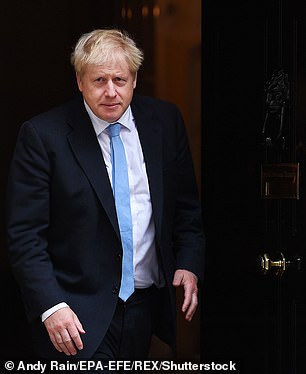 Australia and the UK beg Iraq to allow the Coalition of the Killing to stay on to fight ISIS after Trump declared their fight has been put on hold despite Trump’s declaration of victory and news he’s now ready to cut and run. These are the world’s self-declared peacekeepers (ODT)