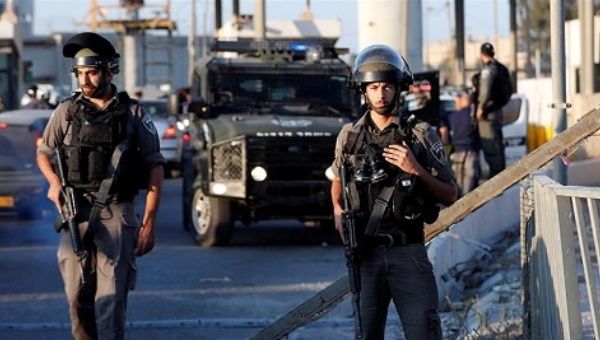 via Israeli Guard Shoots Unarmed Palestinian in the Back: Video | News | teleSUR English

Israeli lawmaker Bezalel Smotrich published a tweet on 21 April calling for a Palestinian child prisoner to be shot.

Smotrich wrote that he was “very sad” that Ahed Tamimi is in jail because she “should have gotten a bullet, at least in the kneecap.”

“That would have put her under house arrest for the rest of her life,” the lawmaker added, according to the newspaper Haaretz.

He has advocated a plan for the expulsion of Palestinians that a noted Israeli Holocaust expert has described as potentially genocidal.

That expert also said that Smotrich’s values resemble those of the Nazi SS.

Smotrich was responding to Israeli journalist Yinon Magal, who wrote, according to Haaretz, “I’m watching this clip again and I am so glad that Tamimi is still in jail. Sometimes, it’s good that the mill of justice grinds slowly.”