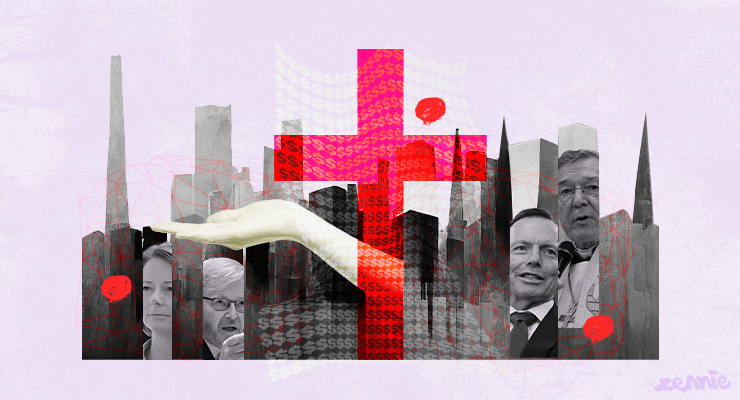 Will the Albanese government act?

As Scott Morrison’s secret ministries saga demonstrates, Australia is still learning about the profound impact of a decade of highly partisan government, when once independent bodies came to be treated as the political property of the Coalition.

But will Labor — now back in control of the agency it created — take on the powerful vested interests that have benefitted from a decade of special treatment?

This finding puts the leaked draft opinion of Judge Samuel Alito into stark relief as an outlier and raises questions of whether the conservative majority on the US Supreme Court is Establishing religion in taking a stance against any constitutional right to abortion. The religions in question are Catholicism and Evangelicalism, both of which, along with Mormonism, contain a majority or plurality that opposes abortion. About 30% of Americans are religiously unaffiliated, up from 8% in 1990. They overwhelmingly believe abortion should be legal (73%). So Alito and the Republican Party are imposing their religious beliefs on these secular Americans who see no secular purpose in an abortion ban. This is nearly 100 million Americans we are talking about.

Source: Majority of Americans of all Religions or None want Legal Abortion, except for Evangelicals and 47% of Catholics