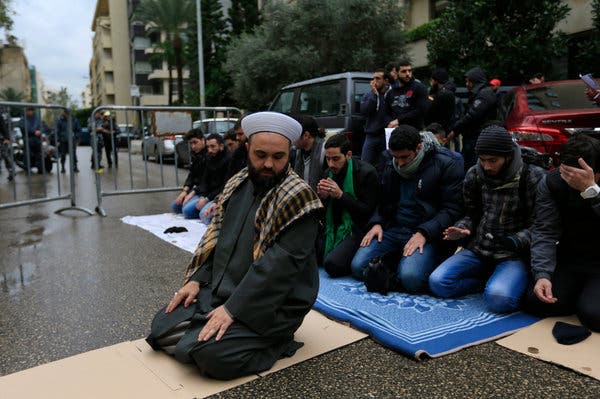 Coalition forces stood aside as Saddam’s tanks, with helicopters overhead, smashed their way into Shia cities like Karbala, Najaf and Basra, and then began their mass executions.

Three decades later, the US and its allies are still making the same mistake, treating the millions of Shia in Iraq, Lebanon, Syria, Bahrain, Yemen and Afghanistan as if they were Iranian agents.

Down the centuries, the Shia have been one of the most savagely persecuted religious minorities; they fear today that in the wake of the assassination of Qassem Soleimani, they are once again being demonised, as Donald Trump denounces all who oppose the US in the Middle East as Iranian proxies.

via The west is still buying into nonsense about Iran’s regional influence, by Patrick Cockburn – The Unz Review