The Australian Federal Police used national security laws to access the metadata of journalists nearly 60 times in just one year, according to a new disclosure that will be used to pressure the Morrison government to strengthen press freedom.

“It’s yet another example of the culture that’s been created in this country of an absolute disregard for the role of journalists in an open liberal democracy, and absolute contempt for whistleblowers.”

WHO CAN EXPLAIN IT?….. Peter Dutton of course (ODT)

via AFP accessed the metadata of journalists nearly 60 times in a year. 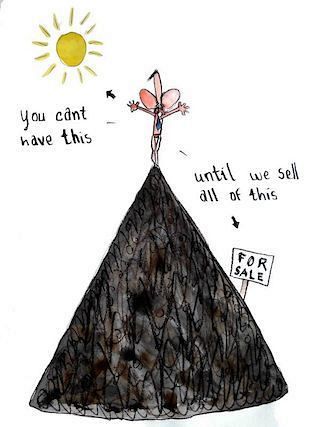 2014 a record-breaking year for renewables — except Australia of course.