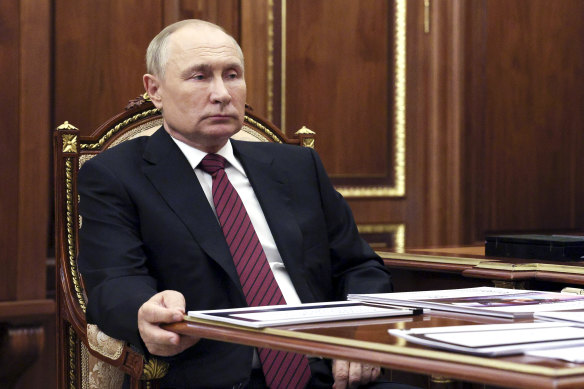 “He is not like some raving lunatic who is behaving irrationally. He is rational. Everything he does is for his own set of really twisted goals. His goal is to stay alive, and in order to stay alive he’s got to stay in power, and in order to stay in power he has to ensure the Russian people don’t rise against him.” Thus Putin’s end game is war, according to Browder who has firsthand knowledge of being in his own battle with Putin.