London will run out of hospital beds within weeks, NHS England bosses have said. The care body warned that if coronavirus admissions continue at their current rate, the city will be short of 600 critical care beds and 1,500 general hospital beds by 5 January.

Exclusive: Almost half of all staff absence linked to coronavirus in parts of northern England

Tens of thousands of NHS staff off sick because of Covid-19, data reveals | The Independent 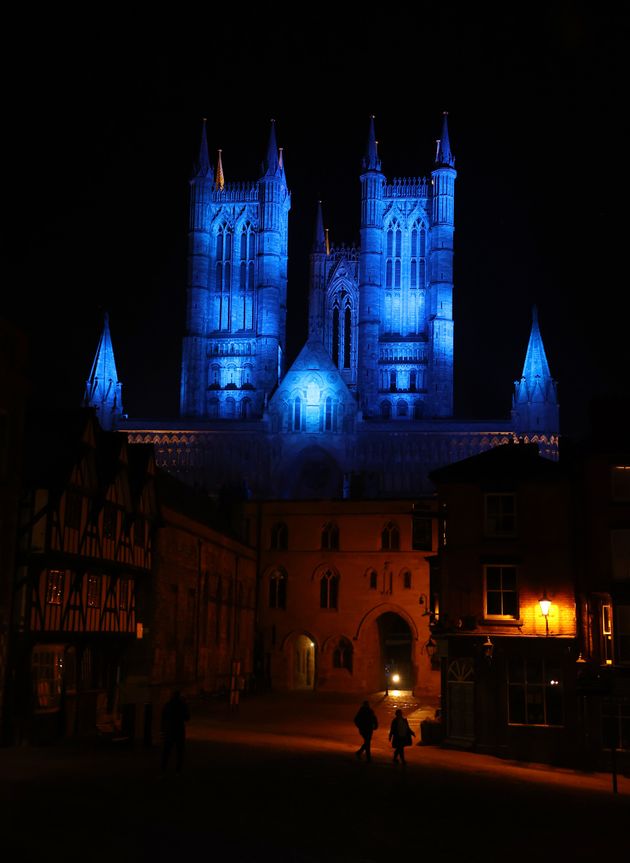 via Clap For NHS: UK Erupts In Applause In Moving Tribute To Carers | HuffPost Australia Why? They can make it more profitable. (ODT)

The official Leave campaign has wiped almost its entire website from the internet. The site – which previously included the suggestion that the EU budget would be sent back to the NHS and included promises about trade deals – now just has a message thanking supporters.