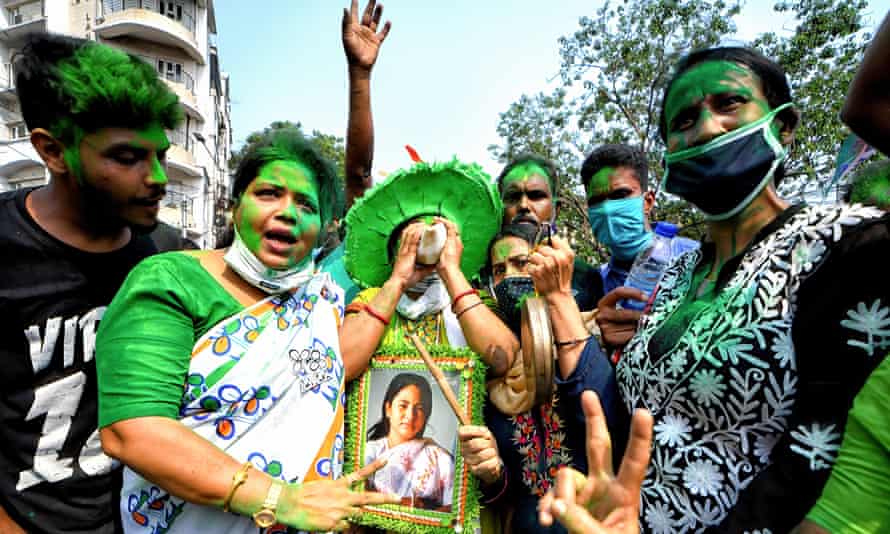 In the months leading up to the assembly elections in West Bengal, I began to realise that there was every chance that the state where I live, once a left stronghold, would soon be under the rule of the Bharatiya Janata party (BJP). The realisation came from talking to ordinary, working-class Bengalis. K, a man in his late 30s who had come to work for us, said tersely but firmly that he’d be voting BJP. The reason? “You need to throw out parties in power from time to time. It’s good for them.” He was invoking the Kerala model – in Kerala, voters periodically alternate between putting one of the two main parties in power. Electorates in all states – in fact, the whole country – would probably go Kerala’s way if they had a viable opposition to turn to.

Source: A surprise defeat in one of India’s biggest states shows that Modi is not invincible | Amit Chaudhuri | The Guardian 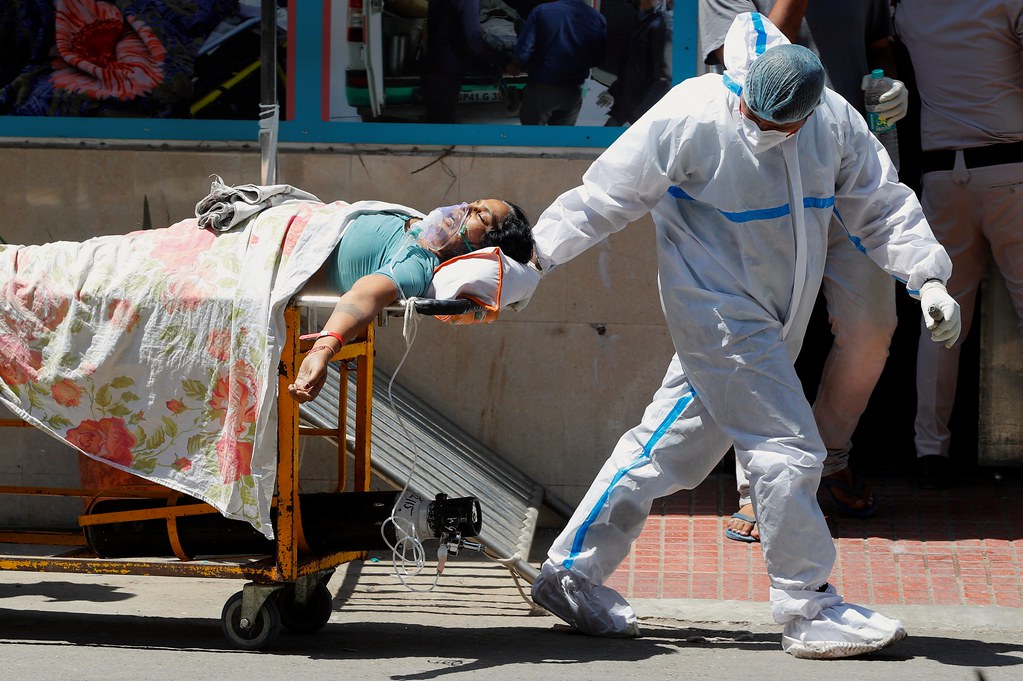 The horrific COVID crisis in India isn’t just the result of rich countries’ criminal hoarding of vaccines and intellectual property — it’s the fault of Narendra Modi’s far-right government, which has prioritized private profits over public health.