The U.S. militia movement has long been steeped in a peculiar – and unquestionably mistaken – interpretation of the Constitution, the Bill of Rights and civil liberties. This is true of an armed militia group that calls itself the Wolverine Watchmen, who were involved in the recently revealed plot to overthrow Michigan’s government and kidnap Gov. Gretchen Whitmer. 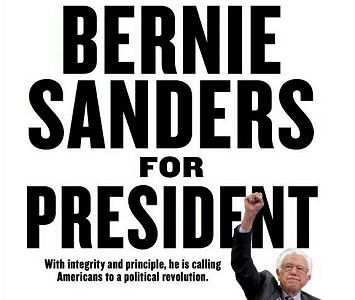 Bernie Sanders defies naysayers, pundits and polls by delivering an unprecedented primary win in the bellwether state of Michigan.

Amid a crisis that has poisoned the water supply of an entire city, authorities in Flint, Michigan are under renewed fire on Friday for sending out shut-off notices to residents who are behind on paying their water bills. Slammed as “ludicrous, the move comes as Republican Governor Rick Snyder finally asked President Obama to step in and declare a federal state of emergency.