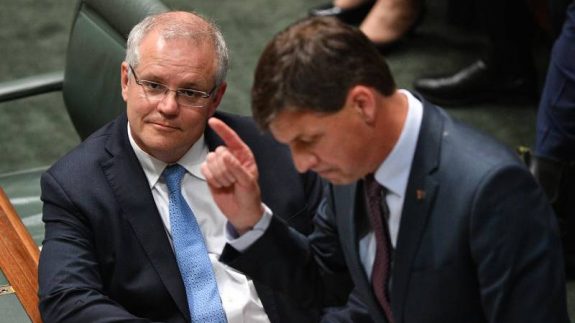 Australians in their somewhat laconic fashion voted to give arguably the worst government in its history another term in office. Little did they know that it would continue carrying its baggage around with it like lost passengers at a domestic baggage terminal.

When you take a look at the current load of baggage it is carrying you realise that nothing has changed. Their propensity for stuffing things up compares with not being able to find one’s car at the Melbourne airport and then not being able to afford the car parking.