The UN High Commissioner for Refugees expressed serious concern following the announcement of Israel’s latest plan last month. As it has been articulated so far, the plan “absolutely violates” the 1951 Refugee Convention to which Israel is a signatory, Rozen said.

Recent reports paint a grim picture of what awaits asylum seekers who choose to return to leave Israel for Rwanda or return to their home countries: torture, rape, mass and arbitrary imprisonment, forced labor. They are often denied status and prohibited from working. When Ben Dor visited Uganda, she found asylum seekers held “in cells with 30 people, no light no water, no beds.” She added, “in Israel, you wouldn’t keep animals in conditions like these.”

In the human rights community, the feeling is that there is no choice but to oppose the government’s plan. “We have an obligation and the desire to fight to make our country one that provides shelter to refugees,” Ben Dor said.

“I, personally, refuse to believe that the State of Israel will put victims of genocide and people who fled bloody dictatorships on a plane against their will to a country that is not capable of receiving them,” Rozen stressed. “And we’ll do everything we can to prevent this from happening.”

The new ‘choice’ for asylum seekers: Deportation or prison | +972 Magazine 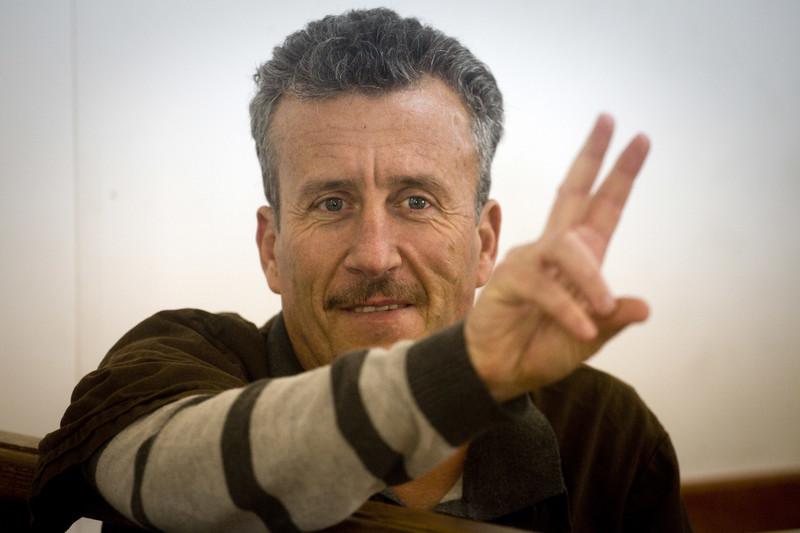 By Michaela Whitton at theantimedia.org   Palestine — A video has emerged showing Israeli soldiers goading each other to shoot at Palestinian protesters. In the commentary — reminiscent of teenagers playing a video game — the soldiers are heard laughing and praising each other on their aim …