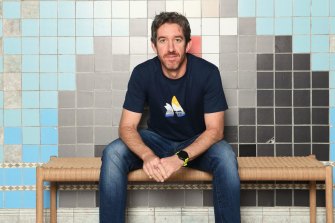 That doesn’t mean it wasn’t a good idea since having a successful technology industry would still benefit voters who care nothing about it.

As it stands, the Australian economy remains reliant on (badly behaved) banks and companies that dig stuff up out of the ground. Between them, finance and mining generate $1 in every $5 of Australia’s economic output, Reserve Bank figures show.

Yet the biggest creator of wealth and prosperity in the 21st century will be technology. It’s what will allow us to raise productivity and enjoy economic growth without using up scarce natural resources.

via As far as political slogans go, it was over before it ever really began