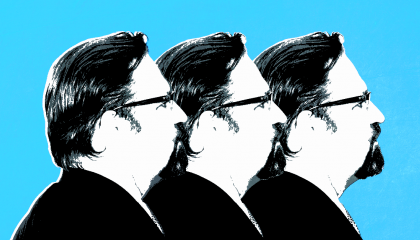 The national debate over gun violence prevention is a divisive issue with many legitimate policy arguments. But the notion that Jews could have saved themselves from the Nazi onslaught but for gun regulations in Nazi Germany is not one of them. This argument is historically inaccurate and deeply offensive, especially to Holocaust survivors and their families. We have long asserted that it is absolutely wrong to bring the Holocaust into this debate where it simply does not belong.

via On Sinclair, Sebastian Gorka compared gun regulation to the Holocaust | Media Matters for America