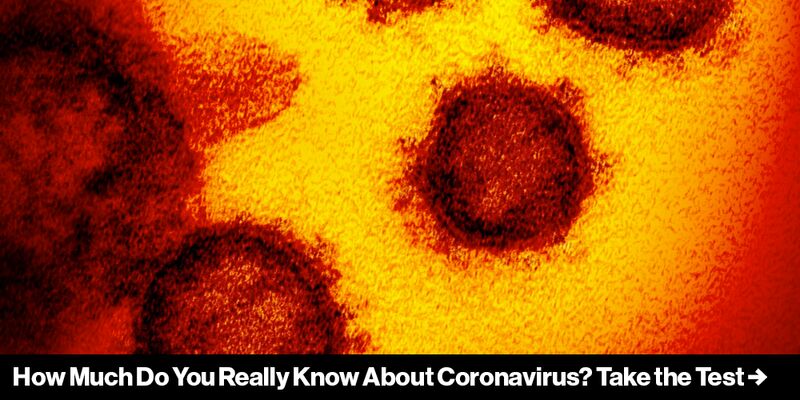 According to news reports New Yorkers are leaving the city transporting with them the virus to other states, principally Florida. President Trump announced that he was considering locking New Yorkers in place but said he hoped not to do that.

via Escape From New York, by Paul Craig Roberts – The Unz Review