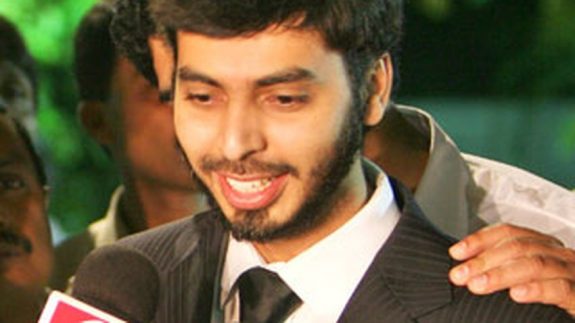 Following his arrest, Dr. Haneef’s family claimed that any link between him and the terrorists was only tenuous, and just a case of guilt by association, that he was not involved in the plot, and that he was returning to India for the already mentioned reason. Dr. Haneef’s father-in-law said that the doctor intended to take his wife and daughter back to Australia after getting the infant a passport, and – for that reason only – he was travelling without a return ticket.

The Australian Federal Police did not believe Dr. Haneef, despite the detailed explanation he had given while answering questions. And perhaps at this point, it may be said that Dr. Haneef is a practising Muslim.