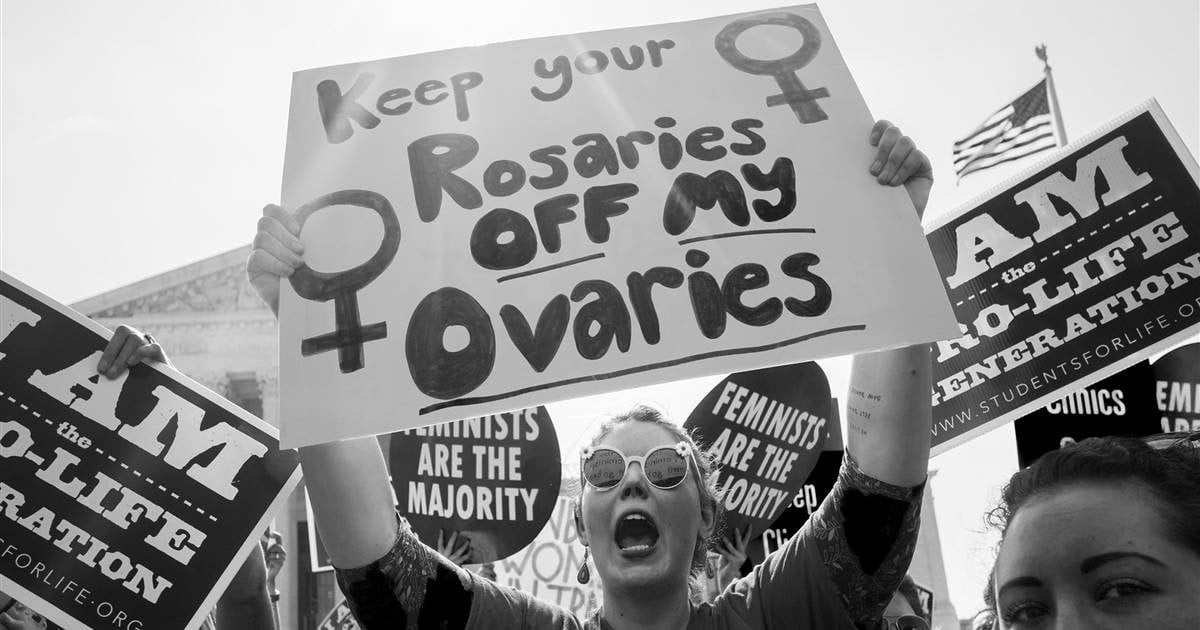 Scott Morrison, in Australia, is following the path of the Republicans because he has nothing better to do than win at all cost, and the cost is a great disservice to Australia. His RDA Religious Discrimination Act is purely political to appease the small minority of Christian and other religious fundamentalists who have never forgiven the referendum that brought about Marriage Equality in Australia. His intransigent support of Katherine Deves has alienated him from members of his own party in particular his treasurer Josh Frydenberg who is battling to survive in his seat of Kooyong with no help from Morrison.

The Supreme Court will send us down that slippery slope if it rules to end the court’s 1973 Roe v. Wade opinion granting women a right to abortion. Opponents of the potential reversal warn that right-wingers will next go after contraception and same-sex marriage. I can imagine that happening.

Source: The Path Back to Cultural Suppression | The Smirking Chimp