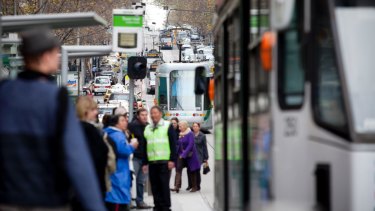 The LNP has done nothing for infrastructure since it won power in 2013. It held back funds from Victoris despite the Labor election win. Now the Victorian Liberals are politicizing the work that is in progress. LNP lack of management skills are revealing themselves daily. The reality they are looking extremely bad and increasingly worse for the coming 3 years. Australia why did you simply listen to private media scooping up $80 mill in election advertising? Australis was the 2nd best world economy in 2013 and the the LNP took over. (ODT)

The Morrison government will launch a powerful inquiry into Australia’s migration program, opening the door to further cuts in immigrant numbers and moves to push more migrants into the regions to take pressure off congested areas in Sydney and Melbourne.

via Migration under review amid growing congestion concerns