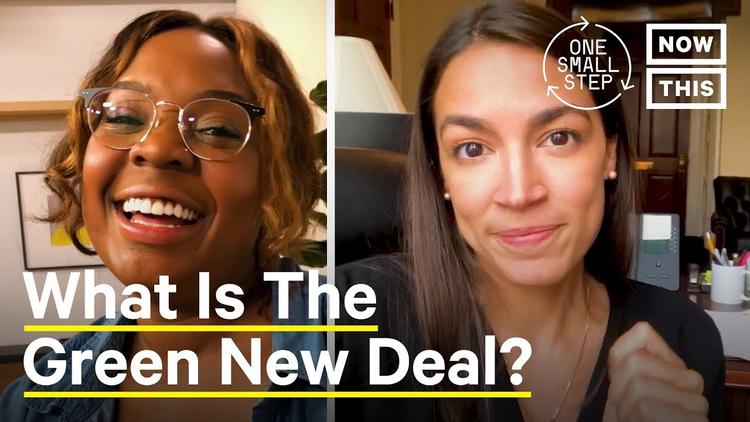 Something as transformative as the Green New Deal — a democratically achieved Climate Leviathan — will not come about because the Democratic Party or Xi Jinping or the U.N. secretary general suddenly realizes that radical change is necessary, nor simply through ordinary parliamentary and congressional procedure. Major change of this sort could only come from a far more basic form of democracy: people in the streets engaged in actions like school strikes and coal mine blockades. This is the kind of pressure that progressive legislators could then use to push through a mutually agreed-upon Green New Deal capable of building a powerful administrative force that might convince or coerce everyone into preserving the global commons.

via Combatting the Climate Emergency: The Chinese Path or the Green New Deal?