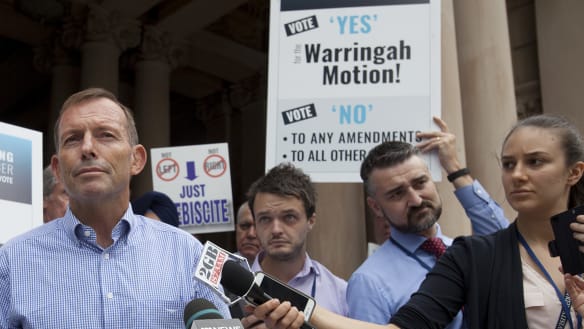 Abbott’s not problem solving for the nation he’s problem solving for himself and it really ahs more to do with the game of politics rather than anything else. There is nothing here that hasn’t been pioneered by his Murdoch advisers in America like Roger Ailes the creator of Fox News to attention grab and Abbott has turned to the full package to appeal to the One Nation voters and ALP doubters as he did once before in Australias most historic fear campaign on everything in 2008. He is afterall a one trick pony. ( Old Dog)

“some on the right of the political spectrum have invested their faith in a crude form of populism which derives its momentum from explicit and coded attacks on minorities whether defined by sexuality, race or religion.”

The old order is vanishing.

Source: Party squabble may end in extinction for the Liberal Party The long-term friend of Tony Abbott says his “dismissal of trans identity” has now made it “impossible for us to be friends”. 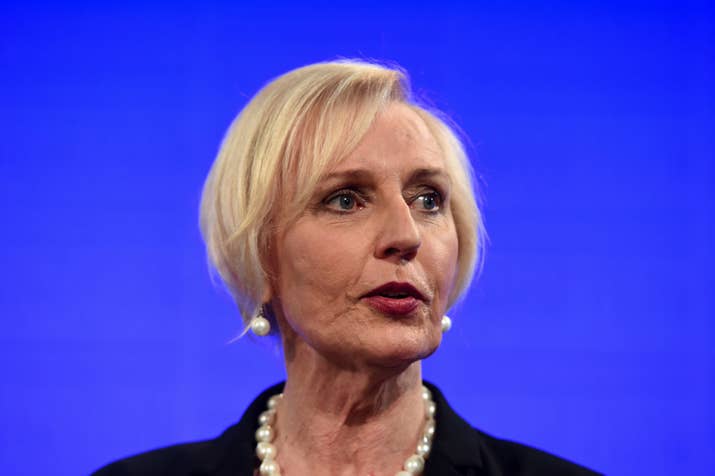 “Why should we be surprised? This is a guy who vilified a Gold Star family and didn’t have the decency to apologise.”