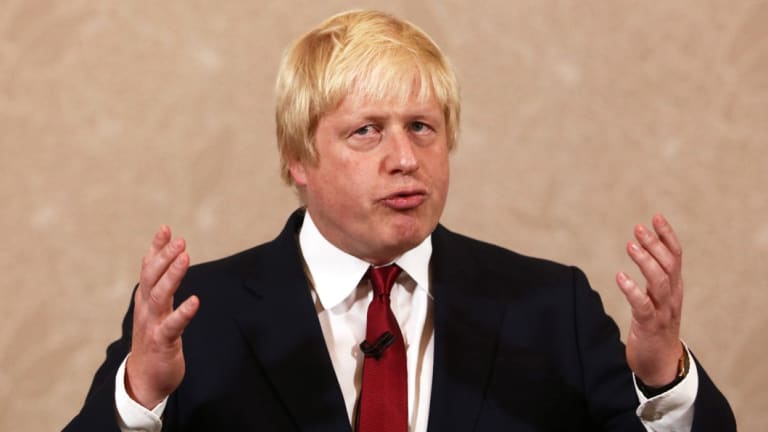 Tony Abbott proves himself yet again he’s not to be the brightest pick of the bunch. .(ODT)

Mr Abbott’s meeting with Mr Johnson, kept secret by both parties until now, has been exposed by a Labour MP whom Tony Abbott confided in, not realising he was a Labour and not a Tory MP.

Stephen Doughty told The Sun-Herald he was in Oxford on October 4 when he bumped into Mr Abbott in the street. The former prime minister told him he had just had some “good meetings” with “your man Boris”, not realising Mr Doughty is a strong remainer and campaigning for a second referendum.